Are you dating a married man? Here’s what you should know 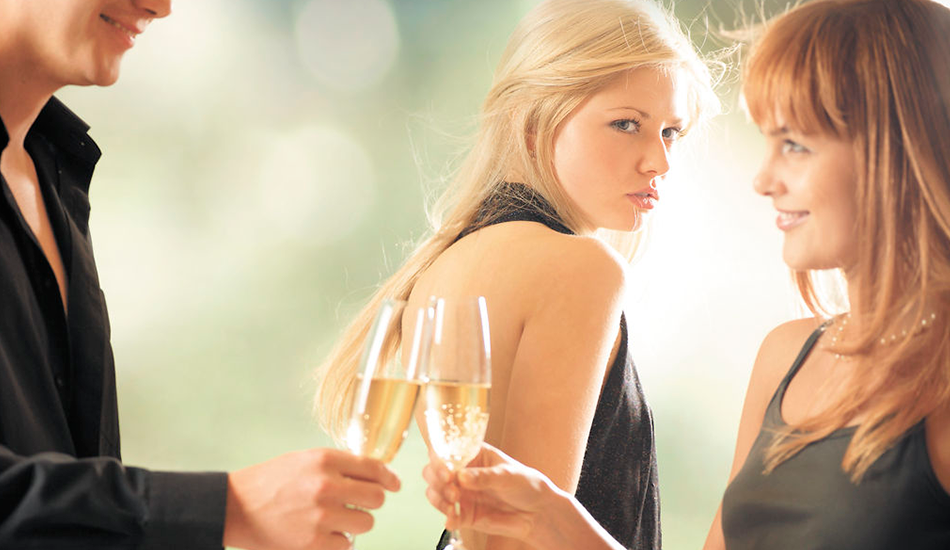 Both, chocolate fudge cake and married men have one thing in common.

Yes, you guessed it right.

They both taste divine, but both at the same time are sinfully bad for us.

Girls, of all the mistakes you ever make dating a married man is the worst kind.

It may bring a lot of joy and happiness in the beginning but you never know when these happy moments end instantly.

Dating a married man is like entering a dark world where pain and suffering is envitable.

Not all women enter into a relationship with married men for fun, it’s just like shit happens.

Similarly, at times, without wanting to, you end up falling head over heels in love with a married man.

So why women fall for the trap when the last thing they want is to steal someone else’s man?

Is it the excitement of being the other woman?

Or is it genuine love?

You just want to help him

In the beginning your intention is just to help the poor guy who is unhappy and miserable in his marriage.

You do everything to make him feel good without realizing he is weaving a trap for you which you fall for, and fall in love with the wrong man.

All his unhappy married life stories are not always based on truth, sometimes they are one sided and fabricated. Even if everything he’s telling isn’t based on lies but the fact remains the same that he just wants you for emotional support and attention, apparently for things his own wife is unable to provide him with.

According to Dr. Arvinder Singh, a psychotherapist and consultant, “At times, an unfulfilled desire or a common need can bring two people closer. When a person doesn’t get enough love and understanding from his partner, he tries to fulfill his/her needs elsewhere to satisfy himself. When another person fulfills his emotional need by appreciating him or understanding his problems, he/she falls for him,”

You understand him only

The married men always give you the impression that they like you, they like your ability to understand them better than their wives and if only you had met them earlier it’s you who they would have preferred marrying and had definitely fallen for. Now, who doesn’t like a little flattery especially if it’s coming from a man who is in awe of you?

Let’s be honest all women like attention even if it’s coming from a married man.

Since married men are more mentally mature and experienced, they have a knack of handling women. They understand emotional needs and desires of women better than single and inexperienced men.

According to a marriage and relationship counselor, Dr. Kamal Khurana, “Women who fall for married men are usually seeking attention and emotional support. Since married men seem to be more experienced, they get attracted towards them.”

You wait for him to divorce his wife

Mostly women who fall for married men foolishly belief that they will divorce their wives for them one day, which doesn’t happen (in most cases).Until one day the realization finally struck a woman hard on the face that the man is never going to divorce his wife. Their part in a man’s life was only to make him feel better, a temporary relief from a miserable marriage. And his sincerity shall always lie with his wife and children. These women would end up feeling lonely, neglected and used.

Does religious morality help in relationship?

Wake up! Your husband is cheating on you