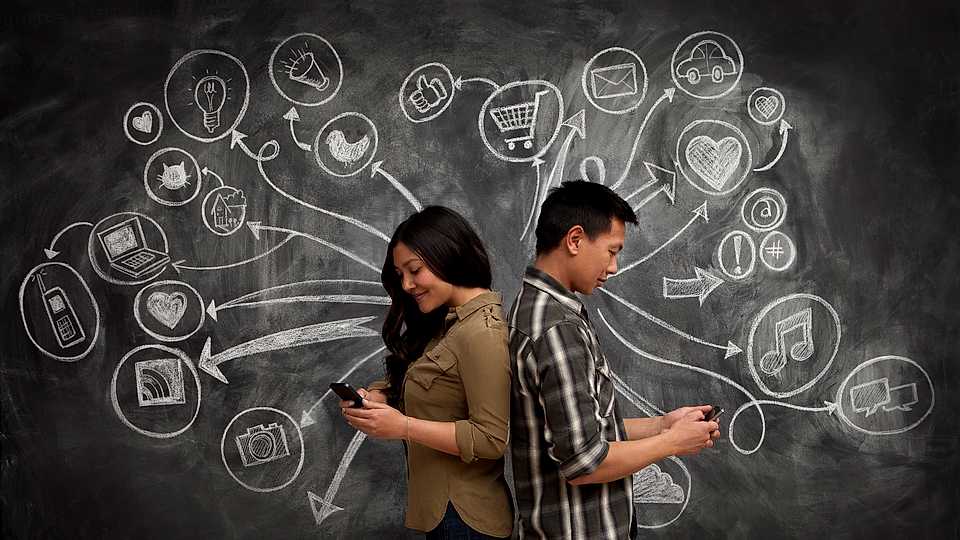 Social media is a fake world.

Things are not always how you see on Social media.

But let’s be realistic Social media is a great tool for personal growth and making relevant connections.

While using social media has its advantages, however excessive use of it can have a major impact on our relationships.

In this post let’s discuss its possible effects on our relationships.

New relationships replace the old ones

On social media you meet new people every day. They excite you. Their stories fascinate you. When one has so many exciting friends online who would want to hang out with boring old friends? These are the most happening people who also share your interest in food, clothes and music. Hence they very conveniently replace your old friends who you grew up with, who you knew inside out.

According to a recent study, there’s a strong relation between social media and unhappy marriages and alarming increase in divorce rate.

According to Julia Rodgers, co-founder of Holistic divorce, “Social media doesn’t only influence the way we make friends, our romantic lives receive additional pressure as well.”

Social media can be used to pursue extra martial affairs, since every social media platform has relevant groups/forums where people are for one reason only that’s to get hooked up with someone.

People can communicate with one another privately without anyone knowing about it. The fact that these forms of communication exist can promote distrust and jealousy among couples.

32% of women and 62% of men have admitted to snooping on their partner’s private messages. Now snooping on one’s spouse shows there is a lack of trust in your relationship and a reason enough to end a relationship.

Promotes feelings of envy and insecurity

Often people tend to put the best stuff about them on the social media. The unhappy couples post perfect family pictures on social media.

We create the image we want to portray to the world using our social media activity while reality is quite the contrary of what we show on the internet.

Often people who have insecurities, unhappy marriages fall prey to the trap. They judge others by what they put on the social media. They become envious, dream about having that perfect life and a loving spouse too, become unhappy in their existing relationship and finally decide to call it quits.

They focus more on what others have in spite of being grateful for what they have. The most important thing we can do for our partners is give them our time and undivided attention.

The internet is full of dating/relationship sites which make it easy for people to cheat on their other half.

Often people who are unhappy in their marriages or feel lonely become a member of these sites and before they know they become addicts.

With so many unlimited options to choose from the last thing they want is to fix their own relationship especially when they have a substitute. They neglect their partners, become obsessed with the social media, in some cases their partners get dishearted and leave them and sometimes they leave them.

Are you dating a married man? Here’s what you should know

Pornography can destroy your relationship and turn into a nightmare

How Bad Habits Can Cause Bad Breakups

Healing Your Relationship After Cheating

Relationship Advice – Triple the Love in Your...